6 Trustworthy Android Development Frameworks to Be Aware of in 2023. If you’ve ever thought about how to develop a mobile app and want to know how a specific app works so well, this is the place to be. Just keep in mind that that is the work of the Android Framework. 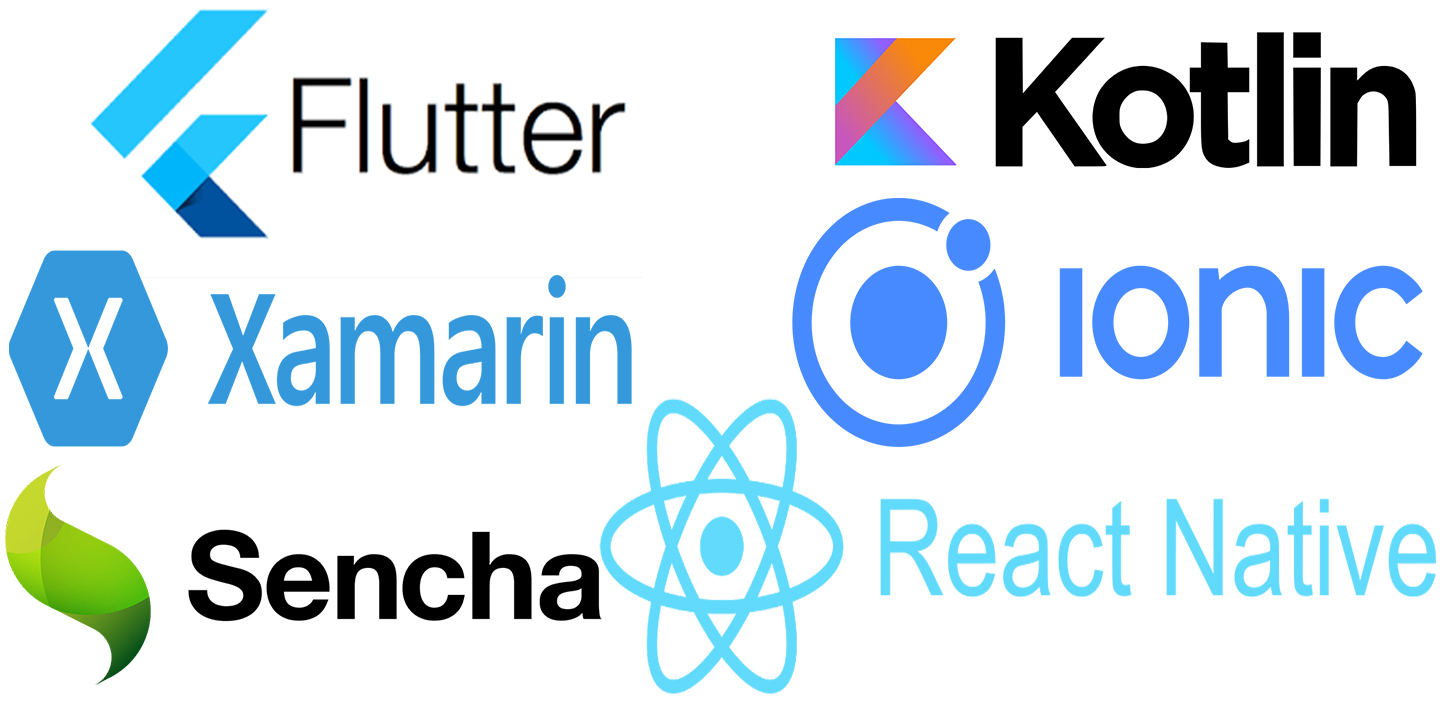 Although there are lots of operating systems and frameworks, Android has attained the leading position. This is because it covers the majority of the app development market, and there are well over ten Android frameworks.

Here is a list of Android frameworks for your app development projects in 2023.

Flutter is an open-source software development platform. It is a popular mobile app framework hosted by Google. Thus, within 5 years of Flutter’s release, it is estimated that 42% of mobile developers were using Flutter to create mobile apps.

Ionic is a free and open-source framework. This framework uses modern web technologies like HTML5, CSS3, and JavaScript to enable developers to create web applications. Further, hybrid and interactive mobile apps can be developed with this framework.

Also, developers find it to be the most developer-friendly platform, and it provides a wide range of tools, gestures, and animations that make it easy to build beautiful mobile, desktop, and PWA apps.

The following are some of the key features of the Ionic Framework:

Kotlin is a versatile and powerful programming language, you can use to develop Android apps. The code is more readable since it has a concise syntax. This framework, in addition to null safety, prevents NullPointerException from crashing your app.

Furthermore, the language combines object-oriented programming with functional programming in a concise, safe, and interoperable manner.

The Kotlin Framework has the following features:

The Sencha Touch Framework is different from other development frameworks because it is made for making native Android apps. Not only that, but the Android community mostly considers it the best framework for Android development. However, a Sencha Touch app is dynamic and comprehensive, using JavaScript and HTML5 technology. Also, because of the Sencha Touch’s hardware acceleration techniques, Android applications built with the framework perform well.

Key Features of the Sencha Framework

React Native is one of the most popular cross-platform frameworks for developing Android apps. Thus, Framework was launched in 2013 by Facebook. However, most app developers believe that developing custom Android apps with React Native is more convenient and faster. Examples of companies that have created apps using React Native are Facebook, Instagram, Walmart, Tesla, Bloomberg, Uber, Yahoo, and more.

The features of the React Native framework include:

Furthermore, communication between shared and platform code is controlled via an abstraction layer in Xamarin. Moreover, a community-supported framework provides APIs, backends, components, etc. that developers can use to build an ecosystem utilizing tools, libraries, and programming languages.

Xamarin’s key features include the following:

Which are the top front-end frameworks of 2023 for mobile app development?

What is the most commonly used mobile framework?

There are lots of hybrid frameworks, such as Xamarin, Ionic, and NativeScript. Although, Flutter and React Native are the most used by developers today,

Which Android app development company is the best?

Which framework is used for Android? 6 Trustworthy Android Development Frameworks to Be Aware of in 2023

Generally, the frameworks best used for Android include Flutter, React Native, etc. However, the best Android framework for constructing a PWA, according to most developers, is Framework 7 (Progressive Web App).

In addition, it is simple to combine with Cordova to create hybrid mobile applications using HTML, CSS, and JavaScript rather than traditional Android languages like Java, Kotlin, and XML.