Find out what was Bitcoin IPO price, the release date, and how to invest in the coin. Bitcoin is a cryptocurrency, a digital asset that works as a medium of exchange that uses cryptography to control its creation and management, instead of depending on central authorities. 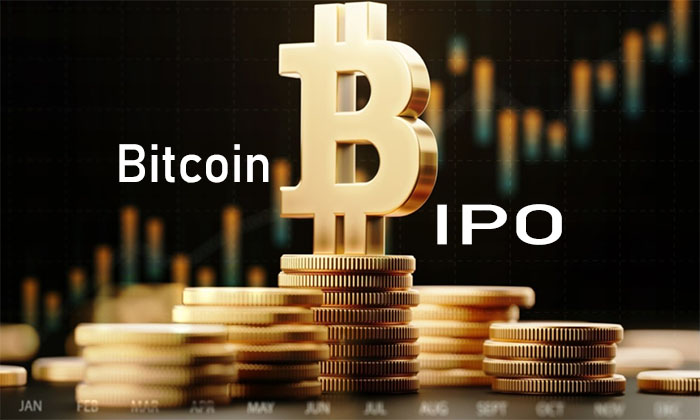 Further, bitcoin history started with the invention and was implemented by the presumed pseudonymous Satoshi Nakamoto- he integrated lots of existing ideas from the Cypherpunk community.

The Crypto undergone rapid growth to become a significant currency and starting from 2010, some businesses started accepting BTC in addition to traditional currencies.

As of January 2011, a non-profit group- Electronic Frontier Foundation, began to accept bitcoins as payment. Though it later stopped accepting BTC, due to a lack of legal precedent about new currency systems.

In May 2013, Electronic Frontier Foundation’s decision was reserve, as they start accepting BTC back.   This was how other companies and organizations started accepting bitcoin as payment including Wikileaks.

Bitcoin domain name bitcoin.org was registered in August 2008. By October same year a link to a paper written by Satoshi Nakamoto – A peer to peer electronic cash system, was posted to a cryptography mailing list.

The paper explained how to use a peer-to-peer network to generate a system for electronic transactions without depending on trust. However, on 3 January 2009, the BTC network was released

Bitcoin began trading at a value of $0.0008 US dollar by month-end, in July 2010. The coin price was low until April 2013, when it hits $250.Bitcoin began to grow from time to time, as it keeps growing, the more the knowledge about it grows.

However, unlike the dollar that works as a single unit of currency, BTC’s value was fluctuating from $0 to $250. Thus, new measurement was taken by introducing units called millibitcoin, micro bitcoin, and satoshis. To break it down, one bitcoin is equivalent to 1,000mBTC, 1,000,000 uBTc or 100,000,000 satoshis.