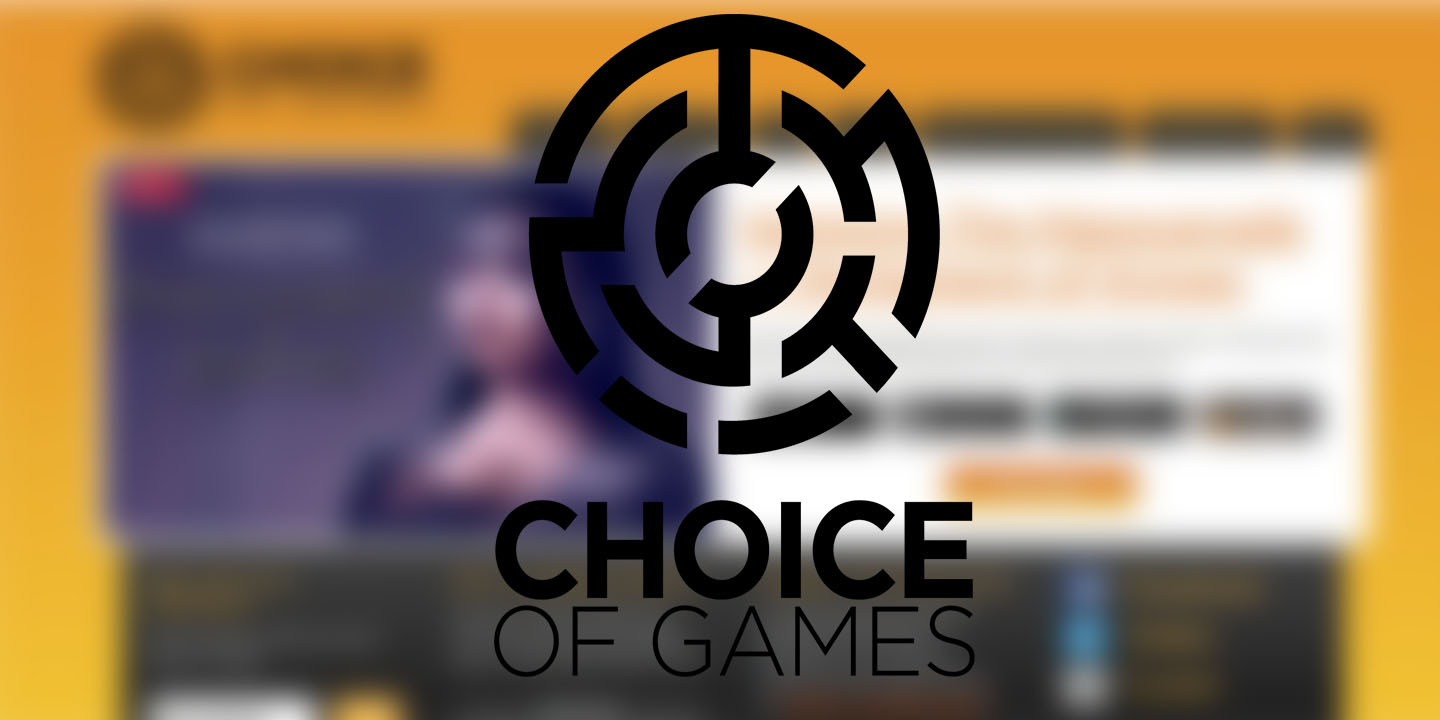 This application has novels that range from different categories. These categories are adventure, drama, action, historical, war, humour, supernatural and some others more. This is also a game.

The game is entirely text-based hence there will be nothing like audio or graphics. Sound effects are not also included. In this game, you can pick a novel or story and choose your part. The choice you make while playing controls the game.

There are a few Choices of Games classics. These classics we will be discussing further in this article. This game was developed by a company called Choice of Games LLC. Now this company is a video games developer.

Its headquarters is based in California. This company was founded by Dan Fabulich and Adam Strong-Morse in the year 2009. You would be surprised to know that the company has been noted for making games that are accessible for the virtually impaired. What’s more, is that the company hosts games by other users on their site and app store listing in exchange for a share in profits gained.

Downloading the Choice of Games app is very simple, fast and secure. You can download and install the app on almost any device following the steps below. You should remember that you need an active data connection and enough storage space on your device to make the download and installation process successful.

Above is all you need to do to successfully download and install the Choice of Games app on your device. Remember that it is free and you will not be asked to pay any fee whatsoever. Once the app has been downloaded and installed on your device, you can begin accessing and using the features.

In this gaming app, there are classics. These classics are called Choice of Games Classics. Below are some of them.

There are several other classics you are going to learn about when you download and install the app on your device.