Easter is a declaration of what Christians believe that Jesus Christ came to earth, died for the sins of humanity, and conquer the powers of death through his resurrection. It is a yearly celebration of miracles and the hope of believers of their life in Christ. 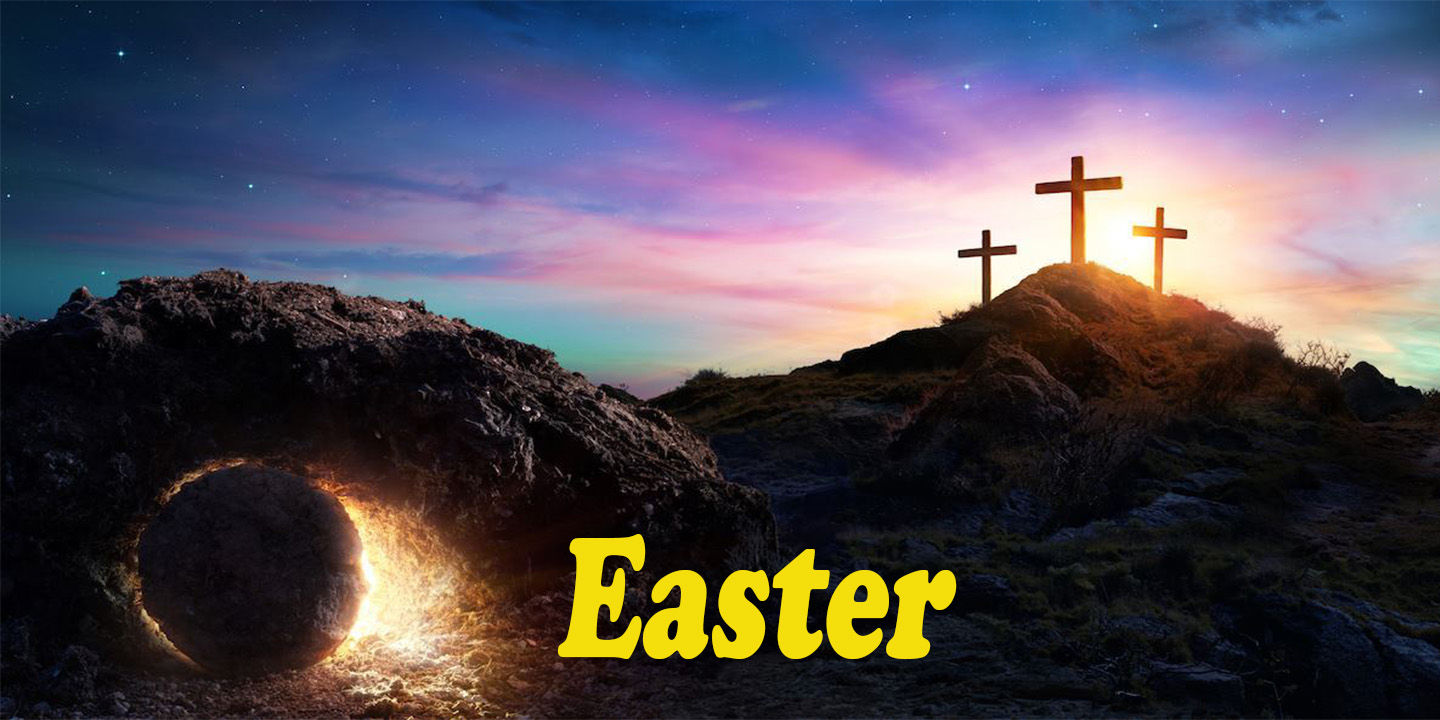 But let’s make it clear, the basic truth is that not everyone knows the true meaning of Easter, some people celebrate this is because they were born to see people celebrating easter but they don’t really know the meaning. But in this article, we will give you the basic required information you need to know about easter.

In many streams of Christianity, this celebration is more important than Christmas. Why? Because it celebrates Jesus ‘divinity and the purpose of his coming to the earth. The holiday commemorates Jesus’ resurrection from the dead and His promise of eternal life to everyone who believes in him.

Is one of the principal holidays, or feasts, of Christianity. It marks the resurrection of Jesus three days after death by crucifixion. For a lot of Christian churches. It is the joyful end to the Lenten season of fasting and penitence. It is also celebrated by Christians because it represents the fulfilment of the prophecies of the Old Testament and the revelation of God’s Salvific plan for all mankind.

Easter is also known as Pascha or Resurrection Sunday. It is a Christian festival and cultural holiday commemorating the resurrection of Jesus from the dead, described in the New Testament as having occurred on the third day of his burial following his crucifixion by the Romans at Calvary.

Wow, It is here again and everyone is happy and preparing for this year’s 2022 easter because they what it to be different from the previous one and want to celebrate it in a grand style. Of course, easter is on the lips of everyone and it is the most trending topic on social media, remember our Easter will not be correct if we do it with the wrong mindset. Below we will be giving you the vital information you need to know about Easter 2022.

This year, it will be observed on Sunday 17th of April. Of course, is not like other festive or celebration periods that have a major date everyone celebrates it, like Christmas and the new year. It is a movable feast, so it doesn’t happen on the same date from year to year. The date 0is more climatical than religion, even if it was in the bible. But there is no specific selection of dates by the church to celebrate Easter.

Now like as said above in this article the easter feast celebration is not like every other festive or celebration period where the date is static. But it doesn’t happen the same year to year. that is also why it sometimes comes late. On top of that, for the purpose of calculating Easter, the Spring equinox is always on 21 March. The first full moon after the 21 march is Saturday 16 April.

How is Easter Date Determined

Specifically, Easter is celebrated on the first Sunday following the full moon that occurs on or just after the spring equinox. What we should have in mind is that easter’s exact date varies so much because it actually depends on the moon. The holiday is set to coincide with the first Sunday after the paschal full moon, the first full moon after the vernal equinox.

The moon’s cycles played an important role in ancient times, and it remains the way the date of Jewish holidays is determined, including Passover. Eventually, Christians observe Easter during the same time as Passover, with easy celebrations occurring on the first Sunday after the first full moon of spring.

Holy Week has five days of special significance, which start on Palm Sunday, the Sunday before Easter, Until the Holy Saturday (Black Saturday), but doesn’t include Easter Sunday. Most Christians refer to the week before as a holy week, which in western Christianity contains the days of the Easter Triduum including Maundy Thursday commemorating the maundy and last supper as well as Good Friday, commemorating the crucifixion and death of Jesus.

In Eastern Christianity, the same days and events are commemorated with some names like “Holy and Great”, and Easter itself might be called “Great and Holy Pascha”, “Easter Sunday” or “Sunday of Pascha.