We do understand that lot of people or let me say persons out there do love cartoonish characters whereby they want to make theirs through social media as their profile photos. The draft of this article talks about Facebook and Its Avatar App, what do these mean. 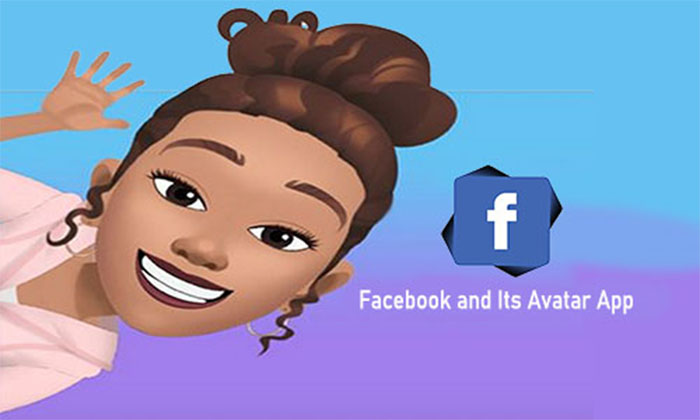 Before now, we the Fb users do make use of cartoon images as our profile photo and that has made Facebook bring in a nice feature to create a cartoonish character right inside the platform. And how can someone male or create his or her avatar on the Facebook platform is what we will be finding out inside the article?

Just as mentioned that this article is written in other to review to you what the avatar app is on Facebook and how you can access and make your avatar character. There is so much for you to learn from this article, let get started with what the rest of the content has for us.

Facebook avatar as the topic has mentioned is a cartoonish character that makes you create a cartoon version of yourself. The avatar allows users to create their cartoonish image which has already been saying before.

One thing after creating this avatar image, you can now use it across both Facebook and Messenger apps. You can use it on your comments, posts, and also when you are chatting with your friend on the platform.

If someone should come to you that what is the Facebook avatar app after reading through this content, what will be your answer. The avatar app is an inside app inside the Facebook mobile app, this feature is mostly for users using the mobile app of Fb.

Both the avatar app and the Fb app are both one app, they can’t be separated from each other. I believe you have also heard about the Facebook dating app, what it is used for and how you can access it. Formally, the dating app is not available to all country but when it comes to the avatar app, almost all the countries in the world can access it on the mobile Fb app.

You can get your Fb app updated by visiting your smartphone app store to get the update done. Another thing you need to know is that you can’t access the avatar feature if you are using the Facebook web version.

Here we are on the part which says how to create an avatar on Facebook. With the steps you will be seeing down this paragraph you would be able to make your own Facebook avatar without stress.

Here you have all the necessary steps that you need in other to make your avatar on the Facebook app.