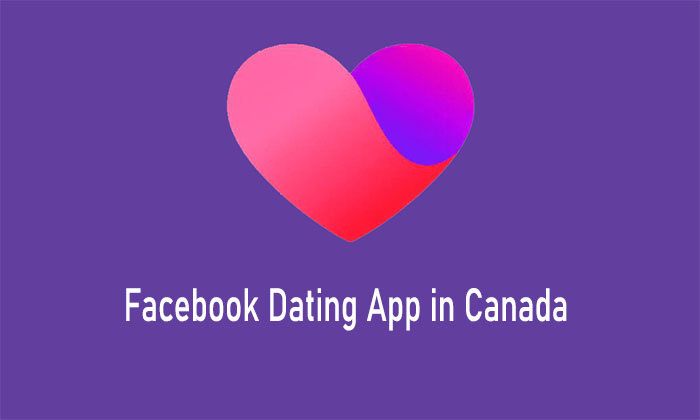 Do you want to know the whole truth, if the dating app is available to Canadian users? If you do, then you need to continue reading this article.

Canada was one of the first regions to get exclusive access to his feature on Facebook. It was just quite unfortunate that some Facebook users in Canada haven’t noticed it. Some claim that they haven’t seen this feature or its tab on their Facebook account pages. This might be true and at the same time not be true.

This feature exists as a tab within the Facebook main page. But if on the other hand, you are making use of a Facebook mobile app, you will need to update to the latest version to be able to get this feature up and running.

The Facebook Dating app is the maiden or official dating feature owned by Facebook. Facebook normally as a platform has been used for dating reasons. I mean you can’t tell me that you haven’t hooked up with a person you met on Facebook.

It’s just that the platform hasn’t had a separate place or tab for this. Although on Facebook, there are dating groups and pages, it is not as popular as other dating platforms.

The dating app by Facebook is not a separate or stand-alone app, just as many people think it is. This app is a Facebook app feature. This is a tab within the Facebook account. With this being said, this simply means that you will need to be a registered user on the platform in order to make use of it.

This app works just like every other dating app you know of. However, this app is kind of unique. Want to know why? Continue reading. With this app, you don’t need to swipe right or left again. And you know when you swipe right; you will need to wait for some time for the other person to swipe right, so it can be a match, right?

With the Facebook dating app, this is not so. You don’t have to swipe right before you can match here. All you need to do to show interest in a person is to directly comment on a profile or like a profile and when the person, in turn, replies to you, you can kick-start your conversation from there.

Facebook makes suggestions to you just like it does on its main platform. Suggestions are based on your likes and interests. This means that you will likely be suggested to people who live in your region, attend the same school as you and so much more.

When you add someone to this list he or she gets notified. And when the person, in turn, adds you back on his or her own list, it’s a match. However, if the said person is not on Facebook dating, he or she is not notified and therefore will not know about having a secret crush.

I would have loved to make a list of the countries with access to this feature, but the list is such a long one and for that reason, I will be telling you how to know if your region is one of the many regions with access to his feature.

Just click on the dating tab and follow the on-screen instructions to successfully set up your own dating profile. Or you can go to Facebook dating.

You may be prompted to verify your Facebook account for authentication reasons via your mobile phone number or your email address with which you created the account with. You will be sent an OTP. Enter the OTP in the verification box and that all.