Favorite Java Games are games that can be accessed on Java devices. Are you a game lover? There are lots of games out there that are available and can be downloaded on your java phone. 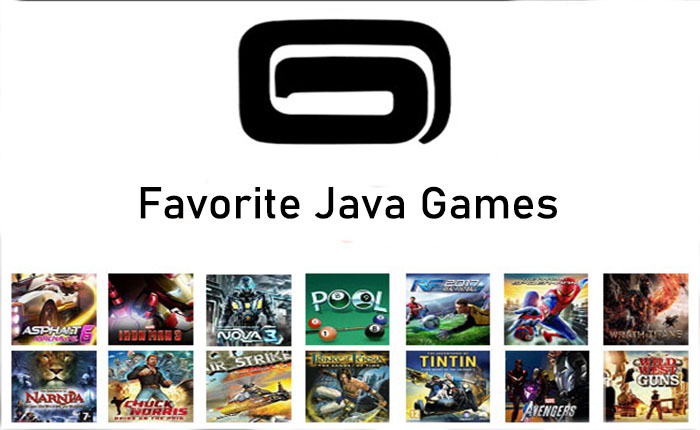 However, to access or get these games, there are many secure sites you can get java games from just like Phoneky. Here you will see a list of games including the most downloaded java games.

CHECK IT OUT: Halo Player Infinite Feedback Is Starting to Shape the Game in A Positive Way:…

Let go into the article by talking more about the listed items above.

Lightning Dance of Passion for Fighting

In this game you are going to experience bloody battles, select your fighter and try to defeat everybody. Thus, you will be given excellent graphics, breathtaking fighting methods, combo hits, high-quality fighters, etc.

In this game, information about the successful completion of a project development code known as “Weapon of retaliation” was gotten from the depths of the Third Reich. So, the project must be stopped in any way.

The player should find and compare the objects, masked against the general background. This will require your full attention and speed as one must stay within a specified…

Joseph Stalin is currently not waiting for the World Revolution, he is preparing for the War! To Stalin’s order, the NKVD designed a top-secret laboratory for the production of bio-soldiers, which is capable of destroying everything in their path, endowed with fantastic strength, endurance, and other battle characteristics.

In this very game, you can apply your wide range of military units to different locations and test your commander skills in the much promising missions. As a player, you can fight against different armies in different parts of the world fulfilling various missions.

In Quake plus 3D, evil forces threaten to take over the entire universe, and is only you that can stop them! You should know that the road ahead may drive you to the grave because the monsters and chaos reign everywhere! Go to the lair of evil and destroy it with a rich weapon.

The football championship from Gameloft is one of the amazing founders of mobile games. The game tries to recreate a situation in the football world, which corresponds to the present 2007. In this game, you will find a top from 1000 football players, many of which you can invite. Because all 16 players in your team are unique.

This very game is a new version of a mobile game from Chinese developers Invasion of Warcraft – Holy Knight of 2011. However, in this game, you are going to fight against hordes of enemies, orcs, and different dogs. Numerous quests, bonuses, weapons, and many other things are waiting for you in this game.