Halloween is Coming! It’s the season again let get funky and prepare for the real day. October 31st is the date celebration, has the date is fast approaching everyone that loves Halloween celebration are now set, getting their costume ready, children are carving pumpkins and ready for trick or treating. 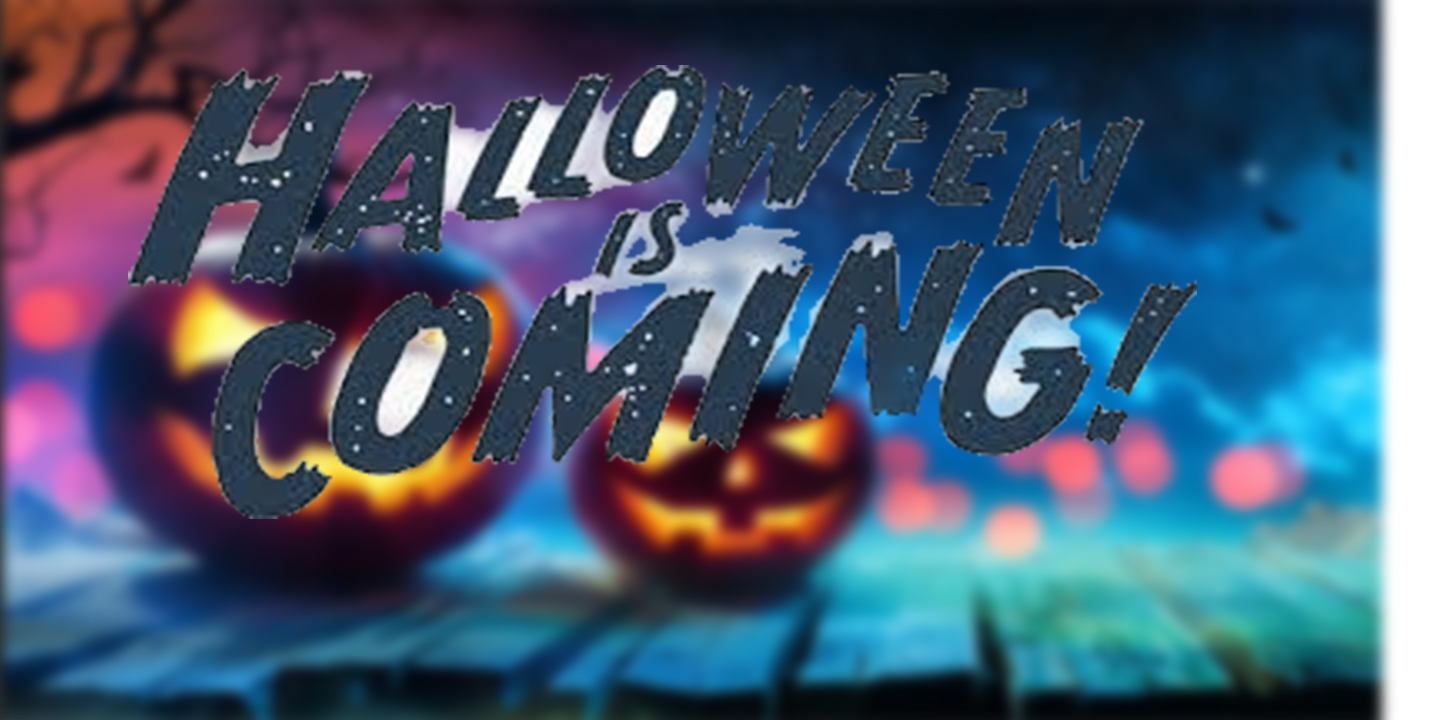 The party may look different this year as the world is recovering from the COVID-19 Pandemic. At least there are no lockdown restrictions this year 2021 then they will be Halloween parties. While the celebration is fun to many but what’s really the history behind the Halloween celebration. Continue to read on.

It is the ancient Celtic Festive celebration of Samhain or the feast of the Dead. Also, it is a feast to bring the harvest season to an end and welcome the winter season or the ‘Darker half’ of the yea4. This season starts halfway between the autumn equinox and the winter solstice. The season by the ancients Celtics is a belief that ghosts returned to life on Halloween day.

This was originally a pagan festival so, to ward them away from the evil spirits and ghosts, humans need to make a huge bonfire at places they would gather to burn crops, sacrifice animals and wear costumes for the event.

However, Pope Gregory III declared November 1 a day to honour saints and Martyrs in the eighth century. This was to ‘All Saints’ Day incorporated some of the Samhain traditions to create peace with the Pagans. Samhain was renamed All Hallows’ Eve, this gradually evolved to a Halloween celebration until today.

The celebration was the practice in Colonial New England based on their rigid Protestant belief system. And it was more practice in Maryland and the southern colonies.
However, when American Indians meshed with different beliefs and customs among the European ethnic groups a different American version of Halloween emerged.

The first one was the Party celebration where people throw parties publicly to celebrate the harvest. People will gather to tell stories of the dead, and telling of fortunes, sing and dance. Also, telling of ghost stories and mischief-making of all kinds.

Today has reported by History.com, Americans spend an estimated $6 million annually on the Halloween celebrations, this has become the country’s second-biggest commercial holiday after Christmas.

Today Halloween movies have to be on the history of Box Office hits. The Classic Halloween movie includes the “Halloween” franchise, based on a 1978 original film directed by John Carpenter. The movie had Donald Pleasance, Jamie Lee Curtis, Tony Moran and Nick Castle. And there are more new ones emerging in the entertainment industry.

A direct sequel to the original “Halloween” was released in 2018, starring Jamie Lee Curtis and Nick Castle. Others include It’s the Great Pumpkin, Hocus Pocus, Nightmare Before Christmas, Beetlejuice. Read more on Halloween is coming at https://www.history.com/topics/halliween/history-of-halloween