Illumos is an outstanding Unix operating system that provides next-generation features for downstream distributions, such as advanced system debugging, next-generation filesystem, networking, and virtualization options. The software is developed by both volunteers and companies building products on top of the software. 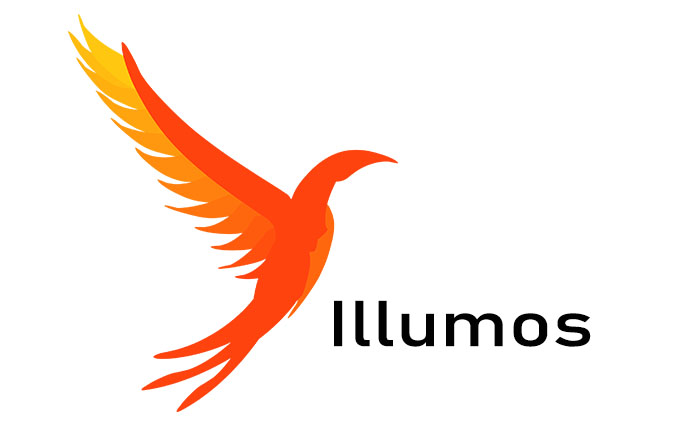 It is an excellent base for both traditional and cloud-native deployments. Thus, the OmniOS and Open Indiana distributions are a good place for new users to get started, and you can install them in a virtual machine or on bare metal. However, you need an illumos-based operating system to build illumos. It does not support Cross-compilation.

Illumos is available for free from their source repository and is the home of many technologies including ZFS, DTrace, Zones, CTF, FMA, and many more. The developers pride themselves on having a stable, highly observable, and technologically different system- its engineering heritage, tracing its roots back through Sun Microsystems to the original releases of UNIX and BSD.

There are lots of companies out there who use illumos. Lots of communities and businesses base their products and services on illumos. In addition to offering the core for projects and products, components of illumos have been ported to other operating systems.

Organization (that makes use of the software) and its description are as follows above.

The software comes with the following features;

DTrace – DTrace is simply a comprehensive dynamic tracing framework for troubleshooting kernel and application problems on production systems in real-time.

OpenSolaris Network Virtualization and Resource Control, (Crossbow) – it is a set of features that offers internal network virtualization and quality of service such as Virtual NIC (VNIC) pseudo-network interface technology, Exclusive IP zones, Bandwidth management, and flow control on a per-interface and per VNIC basis.

Here are the various distributions associated with illumos;

OpenIndiana – Openindiana is a distribution that is a continuation and fork in the spirit of the OpenSolaris operating system.

SmartOS – SmartOS is a distribution for cloud computing with Kernel-based Virtual Machine integration.

Tribblix – a retro-style distribution with modern components, available for x86-64 and SPARC.[24]

XStreamOS – is a distribution for infrastructure, cloud, and web development.

OpenSXCE – OpenSXCE is a distribution for developers and system administrators for IA-32/x86-64 x86 platforms and SPARC.

Download and install illumos on your device? Are you a beginner/new user? The OmniOS and OpenIndiana distributions are a good place for new users to get started. Thus, you can install it in a virtual machine or on bare metal. From the list of distributions listed above, locate the distribution that meets your needs and proceed to download it.