Kia Soul Problems. As long as the more budget category of cars goes, the Kia Soul is certainly part of the most popular ones on sale. Ever since it went on sale internationally in the 2010s, it didn’t take long for Kia Soul problems to start appearing. As cute as it may be, the soul didn’t always have the most robust of hearts. 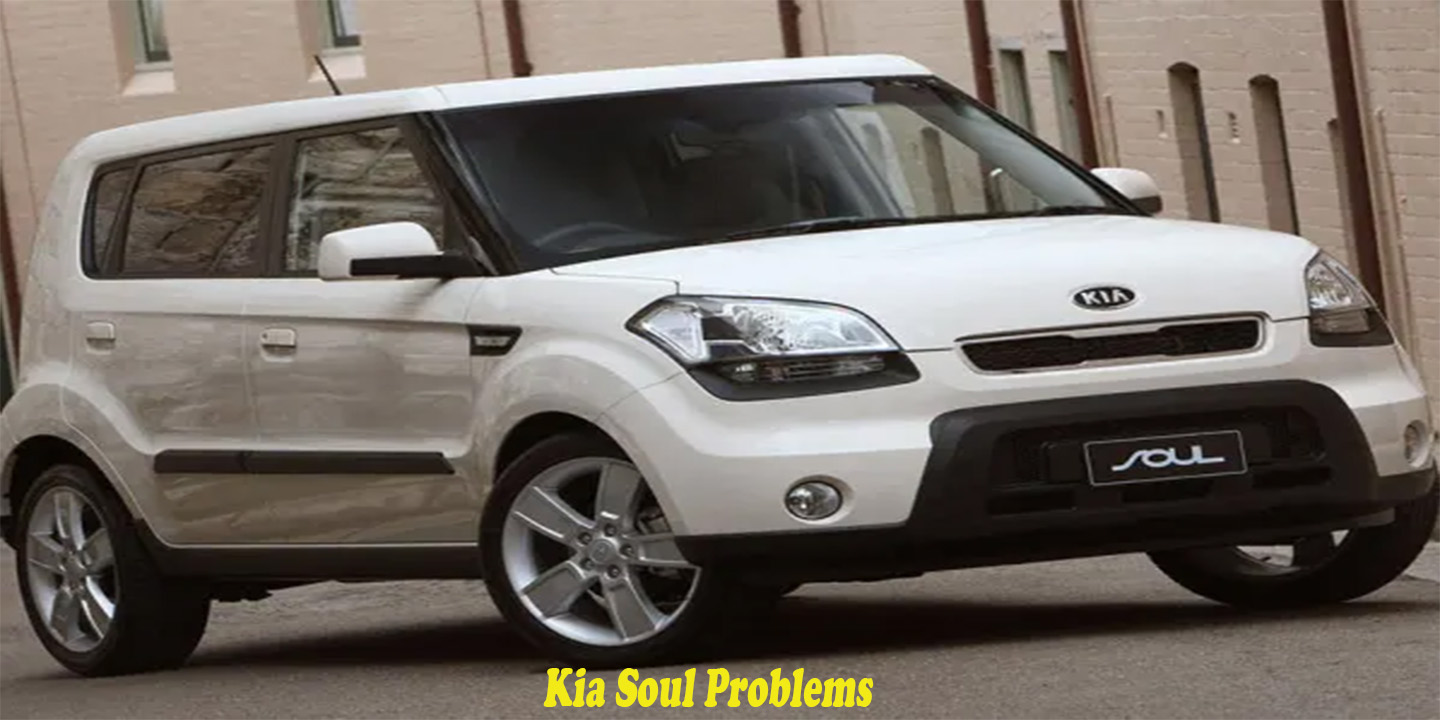 Kai has proven that affordable cars don’t have to be bland, or cookie-cutter with the soul’s adorably angry looks. Its inspiration comes from a boar-an important spiritual figure within Korean culture. Originally this charming little machine was only a Korean affair, and it remained rather modest at the time.

The Kia Soul is a subcompact crossover SUV manufactured and marketed worldwide by Kia’s design centre in California, the Soul debuted at the 2008 Paris motor show and is manufactured in South Korea. Since 2014, Kia has marketed an electric variant as the Soul EV.

At the very least, people have complained that the interior was a bit plasticky, and bits fell out. At the very worst, Kia Soul’s problems extend all the way down to complete engine failure. Now you might ask, is this funky little slice of Korean automotive pop culture worth the trouble?  Well, keep on reading this article to know more about Kia soul problems, and also know which model years are best and worst for your soul

Which Model Has the Most Problems

Kia has in recent years been nominated an among the best car brands in regards to maintenance, and reliability. This recognition extends also to its sister brands Hyundai and genesis. However, its models, including the Kia Soul, have always been indestructible. In its early years, the most common complaint made against the Kia Soul was regarding the build quality.

This involves issues such as interior trim pieces falling off, or wearing out faster than usual. However, Kia has addressed this in later generations. That said, poor build quality and overly plasticky trim is hardly the worst issue in the wider scope of Kia Soul problems. As a matter of fact, it can very quickly escalate to expensive repair bills. The model years between 2012 and 2016 had the most complaint overall.

Which Kia Soul years to Avoid?

If you can help it, you should avoid purchasing a used Kia soul from the following model’s years:

The 2012 Kia Soul should be avoided at all costs. Its main problems revolved around body integrity issues and faulty safety features. The most common issue with this soul year is the clunking noises while turning. While turning the steering wheel, owners have reported hearing a clunking or popping noise. In other words, some owners have also noticed loud rattling noises when driving the roads or encountering minor bumps.

This year is worse than the 2012 version due to the engine failure issue, which requires a costly fix. Some users said they heard a banging noise coming from the engine, while some just had the engine die to them. As expected, the standard solution for this problem is to replace the engine, which the cost is very high.

According to different owners from consumer reports, one of the most severe issues of the 2014 soul is engine failure. This concern seems to be related to the Soul’s oil pump, which causes the engine to consume more oil than usual.

Like the previous problematic Souls on this list, the 2015 model is plagued with engine issues. At the top of the pile of problems is engine failure. The average mileage that this issue occurs is around 80k miles. Several owners have commented that at first, either the engine started burning more oil or it made knocking or ticking noises.

Although it doesn’t have many complaints. The 2016 Soul’s 1 problem rated ten on the severity scale is a blown engine. several reports indicated that the 2016 soul’s engine is prone to blowing up, especially at around 90k miles. Not only is this a safety issue but an engine replacement cost is very high.

Which Kia Soul Years Are Safe to Buy?

Now that the worst Lia Soul Years to avoid have been listed., let’s move on to the ones you safely buy.

Above are some of the Kia Souls you can safely buy