NFT Game Development: How to Ace the Future of Gaming Business. NFT games are emerging as one of the most exciting trends to watch out for in the whole gaming industry. If you dream of launching your own NFT gaming development platform, read this content to the end so you can get detailed insight into the platform. 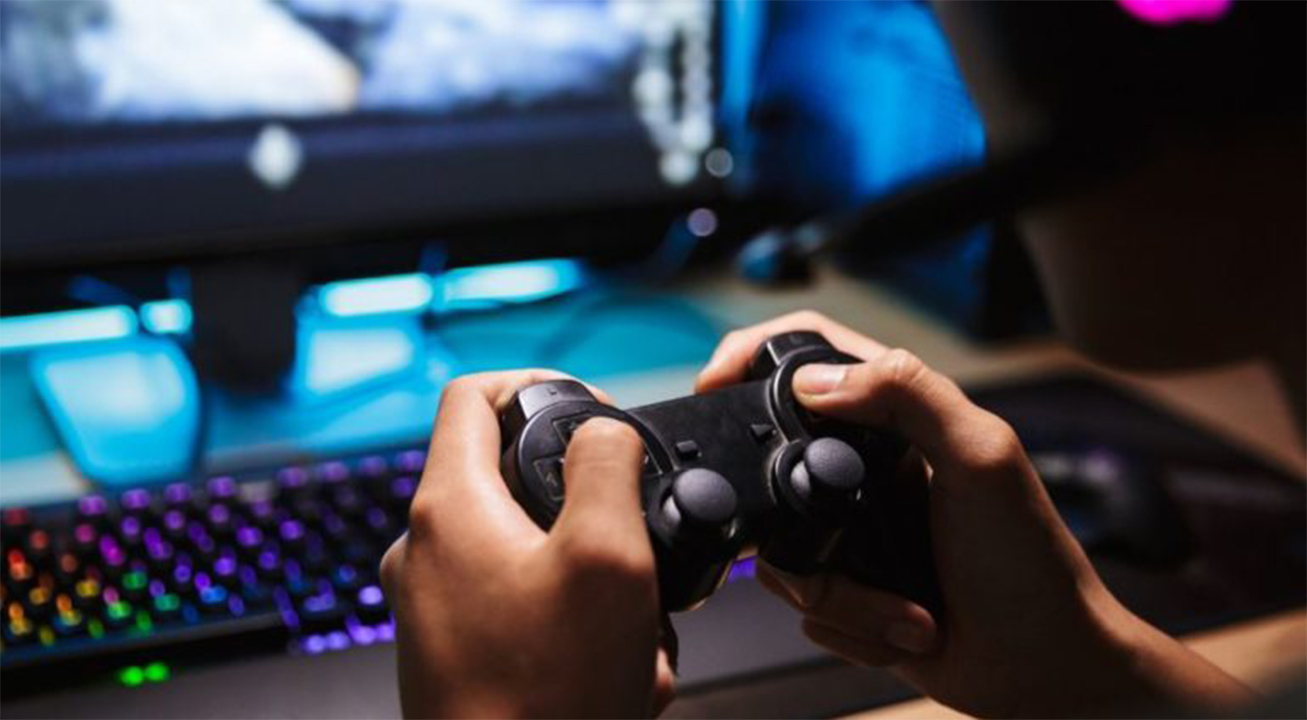 NFT Game Development: How to Ace the Future of Gaming Business

As blockchain technology deserves all of the credit for making this feasible, NFT games are getting developers and players alike interested, and investors are putting their money behind a slew of new games.

What is NFT? Non-fungible tokens (NFTs) are blockchain-based, one-of-a-kind tokens serving as valuable digital assets in the real world. However, it has resulted in a surge in NFT game development worldwide, with millions of gamers opting for blockchain games (NFT games) since they are more dependable, efficient, sellable, and, most importantly, in high demand.

These are types of NFT games.

NFT offers a wealth of capabilities and a decentralized ecosystem that significantly empowers the NFT gaming platform development sector. However, blockchain technology is being used by leading technologies to transform or perhaps revolutionize their capabilities.

Here are some of the critical aspects of blockchain technology that assist gaming platforms:

Rarity: Non-fungible tokens (NFTs) are in short supply, as evidenced by their visibility in the global network.

Transparency: The use of NFT to tokenize digital assets on an online gaming platform gives room for private access.

Verifiability: The transparent system helps to verify transactions between gamers and developers. As a result, both traders and receivers are well-informed about the process.

Smart Contracts: Smart Contracts are a type of mechanism used to govern decentralized networks, making NFT trading a highly secure activity. Thus, they are digital agreements that obviate the need for intermediaries and prevent fraud.

Impact NFT Gamification Will Have On The Gaming Industry

Gamification of non-fungible tokens can be done in many ways. Below are some of the most significant ways that NFT games have impacted traditional gaming.

The new “play-to-earn” model simply serves as a source of revenue for participants who are rewarded financially for their participation in a game. However, trading NFTs, earning in-game incentives, and cryptocurrencies are the two most common ways to make play-to-earn games. To get started, most gamers shop for an NFC character or another startup team. Furthermore, the NFTs can be sold to other market participants, like the Binance NFT Marketplace, or used to farm crypto and new NFTs. Both platforms contribute to the game’s economy, which is essentially independent of developer intervention.

Play-to-Earn Guilds are designed to help new players due to the popularity of decentralized games. Thus, guild members can “rent” in-game assets rather than pay the sometimes exorbitant price of buying them, lowering the barrier to entry into NFT games. After that, the lender will be paid a percentage of the player’s earnings until the player purchases the appropriate gaming equipment.

Furthermore, play-to-earn guilds are a new phenomenon that depends on the popularity and demand of the NFT gaming arena. So for all parties in the platform, it’s a win-win situation. However, guilds earn more with more new players, and new players can start making money for themselves. A good example of a guild is YGG.

The tool of interoperability is one of the most appealing features in NFT gaming platform development. Traditional console and PC games each have incompatible ecosystems. Players’ materials and characters will be permanently restricted to that single game, with the developers maintaining complete control.

Furthermore, the ability to use individual game assets in various games if approved is a feature of blockchain-based games. NFT game development can consider using the same or compatible blockchains with game assets traded on exchanges. Loot is a good example of an NFT project that anyone can use to develop a game.

Many people out there are getting into NFT gaming platform development, mainly because of the high profits on NFT P2E models and investments in NFT game creation. Moreover, as this continues, you should seize the opportunity to improve your NFT game. Get in touch with the industry’s top blockchain game developers right now.

However, blockchain technology significantly impacts the gaming business as it helps promote transparency between players and creators. Not only that, but it also allows players to keep their possessions, such as weapons and other tools.

How will NFT develop in the gaming industry?

Play-to-Earn Games: These in-game items could neither be traded nor monetized. But, with the support of NFT Gaming Platform Development Services, players can now engage in play-to-earn models that are rapidly becoming a source of income for players.

Do NFT games have a future?

Yes, NFT gaming development has a bright future, as the new user ratio is gradually increasing due to its providing play-to-earn opportunities. However, today’s popular play-to-earn NFT platforms are Axie Infinity, Decentraland, Gods Unchained, Dungeonswap, Zed Run, and many others.

Can you make a living off NFT Games?

Yes, you can make money online with NFT Games. Recently, NFT Game has started to offer play-to-earn models. In addition to this, it is now known as Game-Fi, which mixes the worlds of finance and gaming, therefore providing the players the opportunity to earn income as they play.