SaaS: How Open Source is Driving Mobile App Development Nowadays, the use of smartphones has increased the need to develop mobile applications. So, whether it is for personal use or business purposes, contracting a development firm will require big money, but not everyone can afford it. 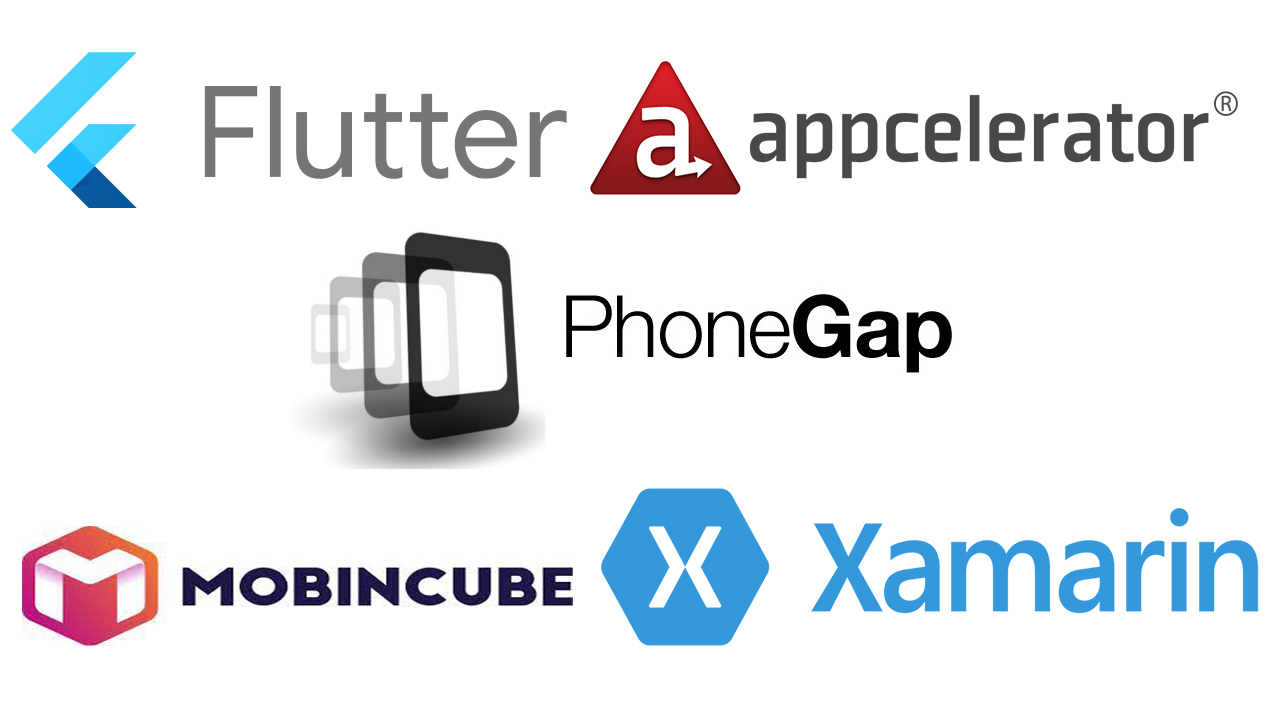 The good news is that you can now create your own app with the help of mobile app development software. And you don’t need any prior coding experience or huge investments.

When you come to today’s always-on, work-from-anywhere world, the smartphone app is the new must-have’. But the issue here is, they can be hugely time-consuming and costly to develop. However, intricate coding, complex VoIP technology, and the need for separate Android and iOS versions all conspire to force telcos and hosted telephony providers into less expensive collaborations with the tech giants rather than innovate alone.

And if there was a way to provide end-user enterprises with their own unique, powerful, integrated, and white-labeled communication app that does it all—quickly AND affordably—that would be ideal.

According to Tech Smart, WebTrit, a hatchling from PortaOne, a leading start-up accelerator and provider of cloud UCaaS, CPaaS, and telecom charging solutions, is disrupting the market by releasing an open-source voice and video app under the MIT license.

WebTrit offers a feature-rich softphone app that can be used on Android, iOS, browsers, or (coming soon) as a native app for Windows and macOS.It makes use of modern WebRTC technology for voice and video communications, resolving many of the issues that plague traditional apps that attempt to implement full-stack VoIP support.

Here are the best open-source mobile app development tools and we compare their features.

Flutter is a portable UI kit backed by Google that lets you develop native mobile, web, and desktop apps from a single codebase. The tool is written in Dart, C, and C++ and uses the Skia Graphics 2D rendering engine for creating visuals that are very close to native Material Design and Cupertino-style widgets. However, it also has the support of a large community, which lets them create plugins with channels that can be used by any new developer.

Xamarin is an amazing tool for developing native mobile applications for iOS, macOS, Windows, and Android. It makes use of layers of business logic and data access across platforms. The tool uses a shared codebase to build apps for all operating systems. The Xamarin Component Store is embedded with user interface controls, cross-platform libraries, and third-party libraries.

Appcelerator is a piece of software that enables the creation of applications with fewer lines of code. The tool supports HTML5 applications for iOS, Android, Windows, and browsers. It also increases the speed of developing mobile apps and allows users to create mobile applications for all supported operating systems.

PhoneGap is a mobile application development tool that falls into the category of frameworks for cross-platform application development. The tool can be used to develop a single application that works on all mobile devices. However, it can integrate with various libraries for app development and allows for managing and viewing any changes easily. Furthermore, PhoneGap also offers the benefits of the plug-in architecture defined by Cordova, which extends its functionalities and allows access to a device’s file system, microphone, and accelerometer.

The Mobincube application builder lets users develop any mobile app. Developers can set up applications for business, education, entertainment, healthcare, and more. The tool also helps in the development of advanced functionality, lets you update online content, and customizes everything in the application.

Can a mobile app be open source?

Yes. Open-source apps give Android users excellent alternatives to their mainstream competitors. However, as their source code is accessible to anyone, savvy users can see exactly what’s going on under the hood. And even though open-source apps can track you, it is impossible to do this without the users’ knowledge.

What software is used to develop mobile apps?

React Native provides ample support for IDEs and other mobile app development tools and enables the development of native apps for the iOS and Android platforms. The ReactNative framework lets you build native mobile apps with JavaScript using the same design as React.

What is open source app development?

Open-source mobile apps are those whose source code is available for third-party developers to access and modify. Thus, users can add specific features to such apps created with Android app development software by modifying the source code.

Which is the best technology for mobile app development?

Python, Java, Flutter, React Native, Swift, Kotlin, and R programming are the best apps that can be used to develop a mobile application as they are the top mobile app technologies.

How do I create an open-source app?

Follow the simple steps given below to create your own open-source app: