Telsa Bitcoin, the Telsa company early this year 2021 announces its purchase of over about $1.5 billion worth of Bitcoin. This was done to further diversify and maximize returns on cash. Telsa added that soon they will start to receive Bitcoin as a means of payment in exchange for their products. 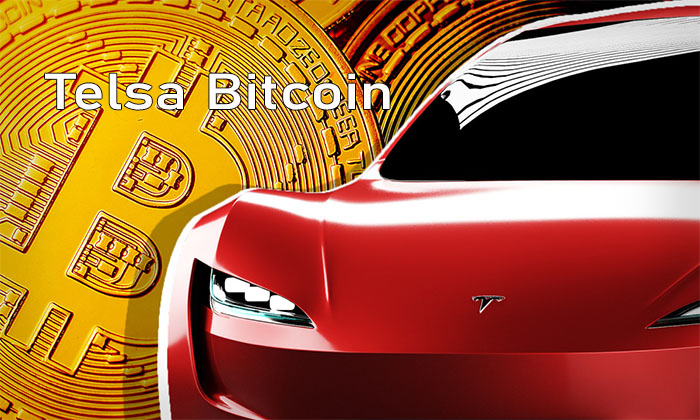 Although subject to applicable laws and initially on a limited basis. This made Telsa the first major automobile maker to make such a move. The $1.5 billion worth of Bitcoin will provide Telsa with liquidity in Cryptocurrency when they begin to accept it as payment.

The move by Telsa into Bitcoin investment is historical. This moves to invest in Bitcoin shows a significant percentage of its cash in the Bitcoin investment. However, the company as of the end of 2020 made over $19 billion in cash and cash equivalents at hand.

When Elon Musk the CEO of Telsa Company made a tweet on Twitter automatically the price of Cryptocurrencies rose. His tweet encourages people to be dive in to buy digital currencies.

This makes the price of Bitcoin surged to the next level for $44,200 the following week after this statement.

This came as a shock to the public when Tesla CEO Elon Musk announces on Twitter suspending of vehicle purchases using Bitcoin. According to him, it’s out of concern over the rapid increase in the use of fossil fuels for the mining of bitcoin.