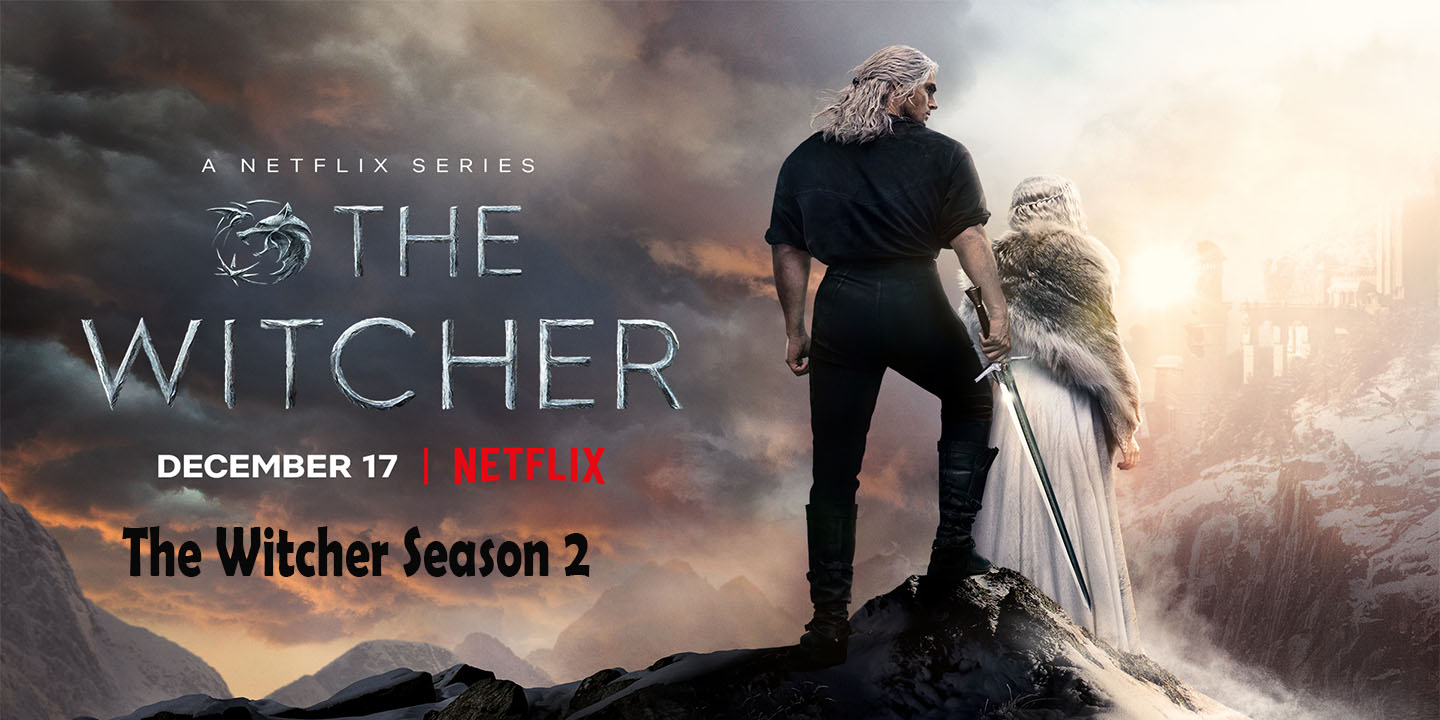 This Netflix series Season 2 is set to be released on December 17, this was reported by Netflix at the WitcherCon virtual event this year July 2021.  In a two-minute teaser trailer, Netflix released Season 2 as part of the WitcherCon event. We can’t wait to see this movie by December as it’s closer than ever.

Now it’s finally confirmed that the movie will be officially released on December 17, 2021. It will run in eight episodes. Henry Cavill returned as the eponymous monster-hunting Witcher, Geralt of Rivia, to continue his adventure in the world.

Although the first season came with multiple timelines its has been aligned and season 2 brings Geralt with the orphan princess Ciri (Freya Allan), Let see how long it will take for them to cross paths with the Mage called Yennefer of Vengerberg (Anya Chalotra).

The first season was focused on Geralt’s trying to fulfil the Law of Surprise that’s binding him to Ciri, the young, orphaned heir/Lion cub of Cintra. The trailer of The Witcher Season 2 captures them first.

However, now that Geralt has found Ciri, he took her into his tutelage, taking her to Kaer Morhen, where he learned his Witcher skills. It presumed that he was ready to train her in the pattern of the Witcher, as she put herself through the continent after the deaths of her family and the loss of her Kingdom. This she said, “sometimes I feel so afraid, I feel like I could burn the whole world.

Also, the final member of the Witcher’s central triumvirate Yennefer Vengerberg is sighted, in the outcome of the season one climatic Battle Of Sodden Hill. Yennefer Vengerberg is found and captured by Fringilla, the Nilfgaardian Mage who played a major role in the downfall of Cintra. Even if season 2 starts with Yennefer in Nilfgaardian custody but the two would not become friends. The wait is over get set to see the movie in full.

The Witcher Season 2 premiere this December 17 precisely. This date is released by Netflix at the WitcherCon virtual https://www.witchercon.com/en in July 2021.

This is the list of the casts that have returned to the movie in season 2.

The list of new casts that are joining in the Witcher Season 2:

These are the new casts that have joined this new season of Series.