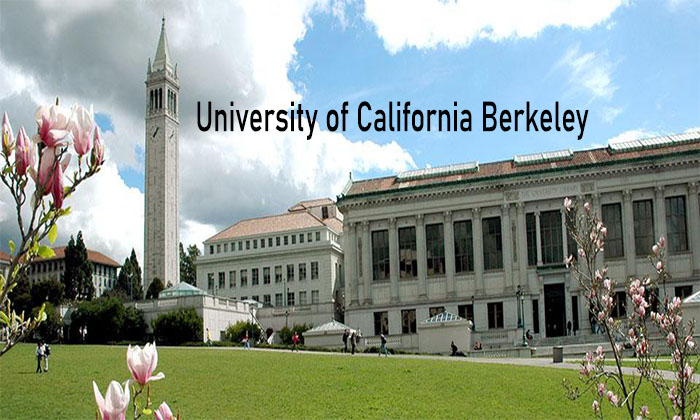 Also, is the center for world-renowned research Institutes including the Mathematical Sciences Research Institute and the Space Science Laboratory. Read on to see more about the University.

As the years passed, the University is waxing strong and gaining prestigious popularity from its radiation laboratory, which has become instrumental in the project of developing an atomic bomb. In the sixties, Berkeley earned a worldwide reputation for student activism, made possible by the Free Speech Movement of 1964 and campus opposition to the Vietnam War.

As addressed by the then Governor of California Ronald Reagan, “a haven for communist sympathizers, protesters and sex deviants,” but the students now are more politically moderate. The Berkeley alumni, faculty, and researchers are up to 99 Nobel laureates, 23 Turing Award winners, and 14 Pulitzer Prize Winners. On the list, faculty member J. R.

Oppenheimer led the team of the Manhattan project to designed the first atomic bomb. The Nobel laureate Ernest Lawrence invented the Cyclotron, this was used by the University of California Berkeley scientists and researchers to discover 16 chemical elements of the periodic table.

The University of California Berkeley campus is surrounded by approximately 1,232 acres of the bay area of Los Angeles, with lots of its Beaux-Arts-style buildings recognized as California Historical Landmarks.

However, about three-quarters of its undergraduates are enjoying a vibrant lifestyle in an urban surround. Most of its undergraduate students are living in residential halls, for easy socialization. Also, where they can make new friends, work and play in a secure environment that is more designed to enhance their academic experience.

Also, there are students’ co-ops and not-for-profit housing cooperatives for the University students. There are over 1,300 students that are living in 17 houses and three apartment cooperatives around the Berkeley campus. In this environment, students are free to play any sports of choice and join clubs and societies spanning every imaginable interest.

However, the students on campus can visit the Lawrence Hall of Science, watch sport at the newly renovated California Memorial Stadium, stroll through Sproul Plaza, the social heart of the Berkeley campus including going for a noon Concert.

The University of California Berkeley ranks at the national level as No. 1 public and fourth-best university overall. This is as reported by the QS World University rankings’ 2021 listing of top American universities https://www.topuniversities.com/university-rankings/usa-rankings/2021.

This new ranking was conducted by the United Kingdom-based company QS (Quacquarelli Symonds). This company specializes in the analysis of higher education institutions across the world, evaluated 350 research universities in 49 States. New York state had 74 Universities in the ranking, while California followed by best-performance ones with 38 universities.

How To Apply to UC Berkeley

To get the application into the University of California Berkeley fill out the UC application at https://apply.universerityifcalifornia.edu You can commence your application process from August 1st and should be over by 1-30 of November.