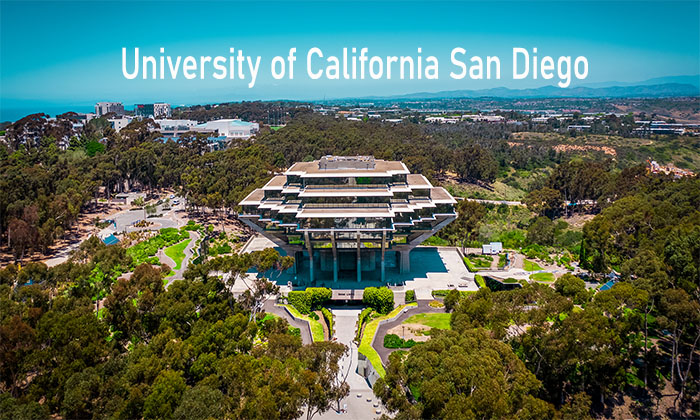 UC San Diego ranks among the best Universities in California at No. 35. The University lies alongside the Pacific Ocean in the Jolla community of San Diego. The school utilizes a quarterly academic calendar, occupying a campus size of 1,976 acres. International students are also accepted.

The University of California San Diego is situated along the Pacific Ocean in the La Jolla community of San Diego like earlier mentioned. They have six undergraduate colleges, five academic divisions, and five graduate and professional schools.

Also, the University students engage in additional extra-curricular activities. This includes Sports, the annual festival and others. The Tritons which is their sports club name have participated in over 20 NCAA Division II Sports, mainly in the California Collegiate Athletic Association. The University hosts an active Greek community. As the school custom each year, the University will begin the Celebration of the Sun God Festival.

However, this tradition began in the 1980s and includes concerts that feature popular musicians, Vendors, carnival activities students’ booths. Also, the University welcome international students with about 350 foreign students from about 30 countries. There are notable alumni from UC San Diego.

These alumni are Guy “Bud” Tribble and Bill Atkinson, who assisted create the first Apple Macintosh computer. Mike Judge, an actor, director, writer, and producer that created the film “Office Space” and the TV series “King of the Hill.”

The University of California San Diego ranks 5th in 2018 in the nation due to its investment in research and development. Ranked 35th among National Universities in the United States and 8th among public Universities by U.S News & World Report’s 2021 rankings.

University of California San Diego’s acceptance rate is 32%. Applicants are expected to have SAT scores between 1230 and 1490 or ACT scores of 24 and 33. Applicants can now apply as the application deadline is by November 30.

The application fee is $70 and $80 for international and non-immigrant applicants. For further information on admission and application visit https://admission.universityofcalifornia.edu/apply-now.html.