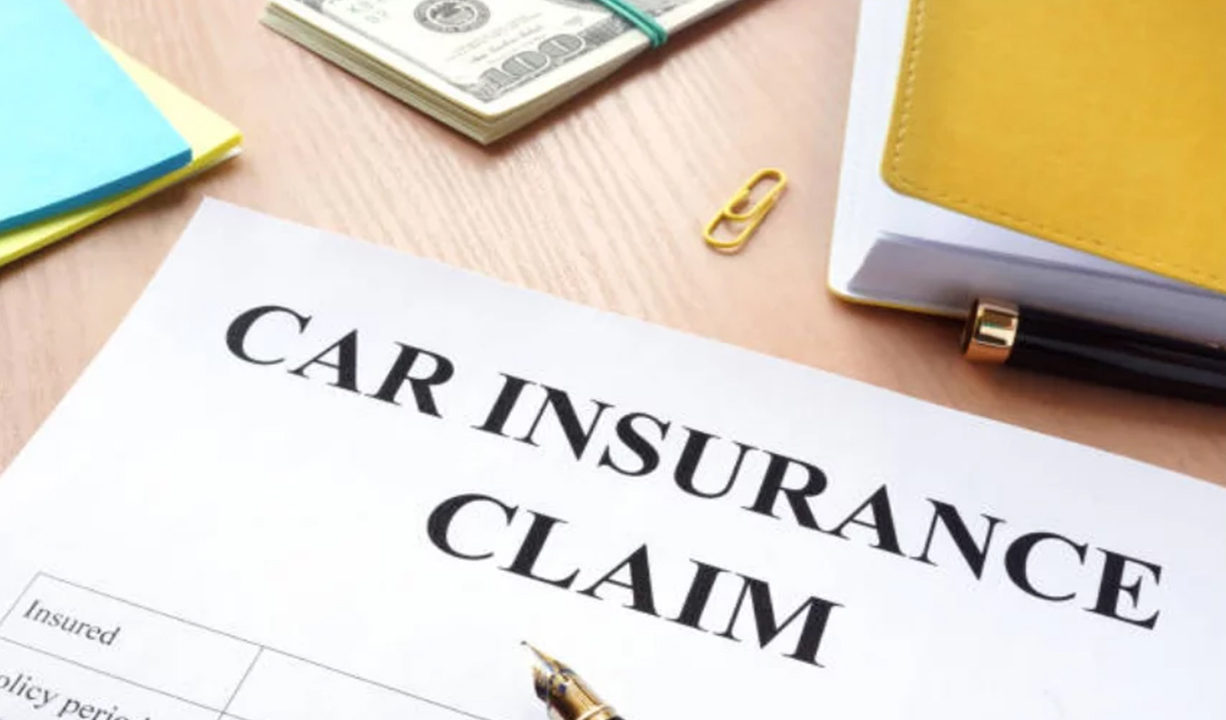 An accident has occurred and you are at fault. You are definitely going to get an insurance claim filed against you. Because there are many people who refuse to pay for the damage you caused. However, if a claim has never been filed against you before, you will not know what to expect when it does. Luckily for you, that is what we are going to take a look at today.

What happens when an Insurance Claim is made against you?

When an insurance claim is filed against you, it is probably going to be handled through an insurance provider. This means that the person is seeking to be reimbursed for the damages suffered as a result of the incident. If you have insurance, then once the person has filed the claim, your insurance company will handle the payment.

A no-fault claim is a claim where the deceased party is completely at fault. The partial-fault claims But you and the third party are at fault. Finally, we have the at-fault claims, which means you are totally at fault and your insurance company will pay the person the claim.

What Does It Mean When a Claim Is Filed Against You?

One of the major reasons why a claim may be filed against you is that the third party might suffer an injury or damage that requires money to fix. Now, if it is an at-fault claim, the third party is within his or her right to file a claim against you. This means that the person is seeking compensation to pay for treatment and repair any damage that occurred.

How to Dispute an Insurance Claim Against You

When someone files a claim against you, it does not mean that all hope is lost and that your insurance company must reimburse the person. This is because if you feel like you are not at fault or both parties are at fault, you can simply dispute the insurance claim. It solely depends on whether or not you are able to prove you are not at fault or that both parties are at fault.

If both parties are at fault after evidence has proven so, the insurance company will split the compensation in order to settle the dispute. If one party is more at fault than the other, the combination will be split accordingly.

Can someone claim my Car Insurance without me knowing?

It is impossible for someone to claim your insurance without you knowing because you will be alerted by the insurance company. If someone files a claim against you and you are at fault, either admittedly or through evidence, your insurance company will make the payment to the person. Whichever way it goes, you are definitely going to know someone has made a claim on your car insurance.

How Do I Initiate an Insurance Claim?

Anybody having an insurance policy that has experienced a loss or damage covered by the policy needs to file a claim. To do this, proper documentation is required before getting in touch with the insurance company to initialize the claim process.

How do I deal with a claim made against me for property damage?

As soon as you receive a letter demanding payment, the first thing you need to do is to get legal advice. You can also decide to negotiate with the third party as soon as possible.

What does it mean to file an insurance claim?

Should I File an Insurance Claim if the Damage Is Less than My Deductible?

Do not find an insurance claim if the damage experience after an incident is less than your deductible.

How soon can you file a claim after getting insurance?

You can file an insurance claim immediately after getting insurance. It doesn’t mean even if it is the next day.