What Is Bitcoin SV? A Bitcoin is simply a unit of the bitcoin digital currency. It acts as electronic cash that anyone can send over a secured distributed network directly to other people (peer to peer), without using a traditional financial intermediary. 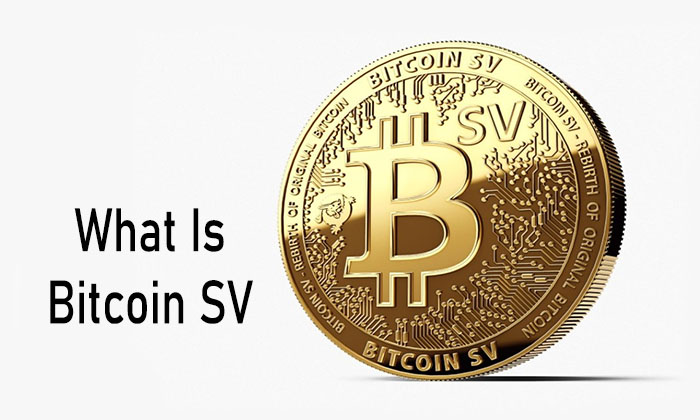 However, the bitcoin protocol has to do with rules that are permanently locked in to govern the flow of data through the client software the shared network of nodes powering their whole system. Also, the protocol makes use of digital signature but is not encrypted.

CHECK THESE OUT: How To Mine Bitcoin – Bitcoin Mining Rig Review

As for the bitcoin blockchain, the blockchain acts as a global distributed ledger that keeps records of all bitcoin transactions in block data that are linked to set up a chain. Moreover, new blocks of transactions are included in the ledger by consent of the majority of miners based on rules which were defined in the original Bitcoin white paper.

What Is Bitcoin SV

Bitcoin SV is short for Satoshi Vision, it is the new bitcoin ticker symbol used by exchanges to identify the proper token that represents the original or legacy bitcoin protocols. The BSV is more than a mere digital currency to be used for global payment.

It’s an immutable global public data ledger that enterprises can use to power blockchain applications that transforms their businesses in new and exciting ways.

Furthermore, the SV was derailed by prior bitcoin developers who artificially limited the capabilities of bitcoins blockchain in favor of off-chain scaling techniques. But it has become possible now that the BTC protocol is fully restored to its initial design.

However, BSV is the only protocol that can unleash the true power of blockchain tech. It does this; by using BTC’s original design explained in the white paper and locking down the original BTC protocol, the SV enables app developers and major enterprises you build on top of a stable and regulatory-friendly blockchain.

Searching for the bitcoin SV Price of? Discover the latest BSV price by visiting the coin market cap website at https://coinmarketcap.com/currencies/bitcoin-sv.

However, as of the time of this writing, the current BSV price is $172.51 USD. The price varies, it can change at any time. So, to keep you updated, always visit the BSV price chart website.

What is BSV (Bitcoin Satoshi Nakamoto)? It’s software that where users store and manage their BSV. BSV is stored in a blockchain and the crypto can be accessed using public and private keys.

The wallet looks like a financial application and also allows you to keep, send receive and exchange and also perform other operations with BSV. This wallet is offered by Free wallet.

Setup a BSV wallet and enjoy all the amazing benefits of mobile crypto wallets using the app. The application is available on both iOS and Android devices.

You can also access your account on their website, using your desktop. Also, the BSV wallet is also available for Windows, Ubuntu, OSX, and other Linux-based OS.

BSV is secured by participants known as miners. Miners maintain the network by not only securing the decentralized ledger but also adding one newly minted coin which is used as mining rewards, which enables the BSV economy to work healthily.

However, BSV makes use of the SHA-256 data encryption and that means the miners have to solve complex mathematical puzzles using their computing power. This can be earned individually or by joining pools. 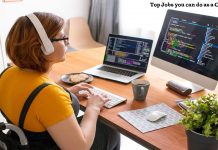