Youtube Is Getting Serious With Podcasting? Youtube is a popular app for streaming and watching videos online. Thus, an American online video sharing and social media platform owned by Google. The platform has millions of users and also stands as one of the best places to watch videos including shows, movies and many more. 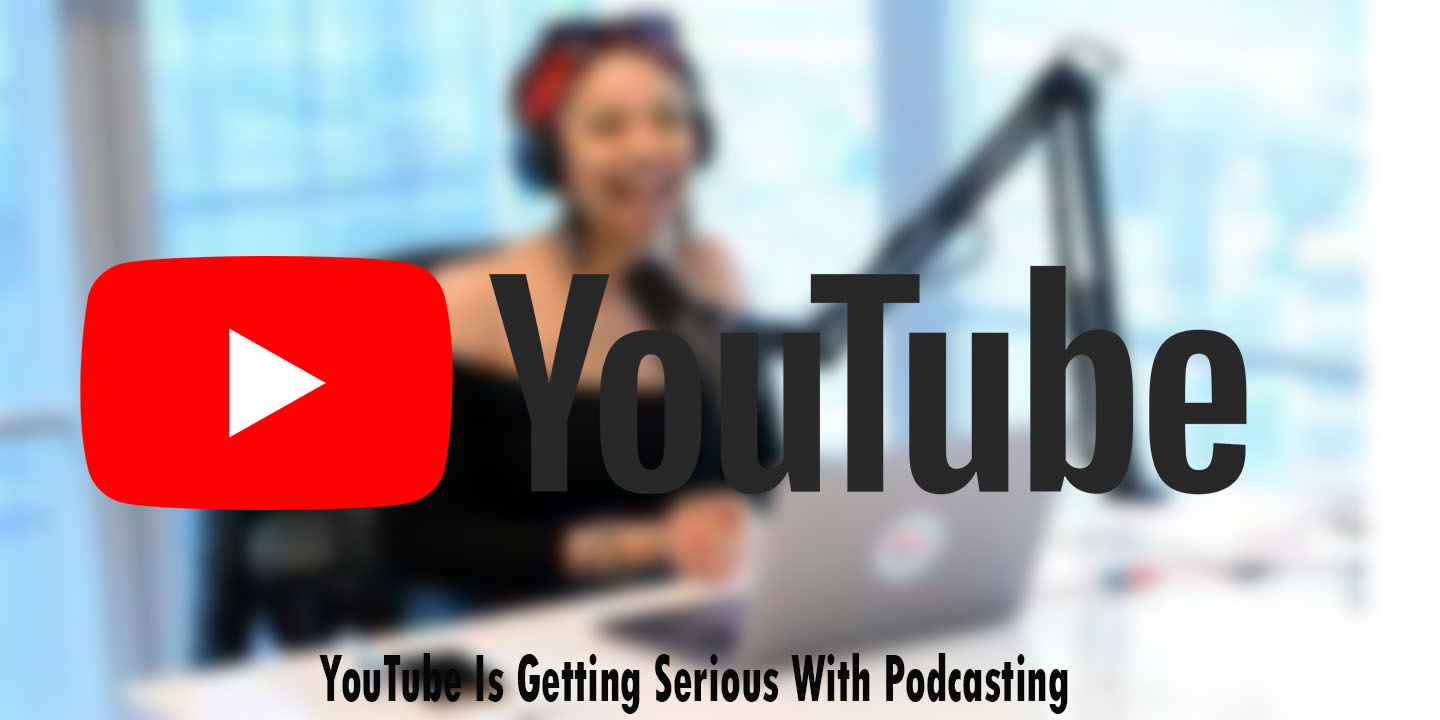 However, The social network was launched in February 2005 by Steve Chen, Chad Hurley, and Jawed Karim. So, Enjoy the videos and music you love. Also, upload original content, and share it all with friends, family, and the world on YouTube.

According to Verge, the social media platform is currently getting serious about podcasts. Read the section below for the detail.

According to The Verge (https://www.google.com/amp/s/www.theverge.com/platform/amp/2021/10/26/22746466/youtube-podcasting-kai-chuk-amazon-project-mic-live-audio-hot-pod)

However, A company spokesperson confirms to them that Kai Chuk has been hired to “manage the large volume of existing podcasts and relationships across the YouTube platform.”

He has been on YouTube for about 10 years, focusing mostly on media partnerships, this might be the reason why the podcasting role was a fit.

The Verge continues, “we here at Hot Pod have been following YouTube’s move into podcasting, or maybe it’s angling to take on a stronger role in the industry. Bloomberg reports that the YouTube team was looking to hire a podcast executive, which it seems is Chuk’s role. And while the YouTube Music app in CA is going to support background music listening for free users. However, the pieces are lining up, and we’ll presumably be hearing more.

One thing that looks confusing about YouTube’s possible podcast plans is what exactly will be changed or managed. Since podcasters already upload and host videos on Google’s servers, and Google monetizes those videos for them based on user data.

However, the company could also start hosting audio and doing different ad things on the platform. The question is whether podcasters want to either fully migrate hosting providers or start using many at the same time just to take advantage of the platforms. Moreover, the company already sells audio advertising for when listeners are playing videos in the background.

As of last year, Google said 15 per cent of people listening to music on the platform did so with it on in the background. So, wondering how greatly that percentage might increase when YouTube starts allowing background listening for free. Speaking of ads, we’ve got some deals to cover.